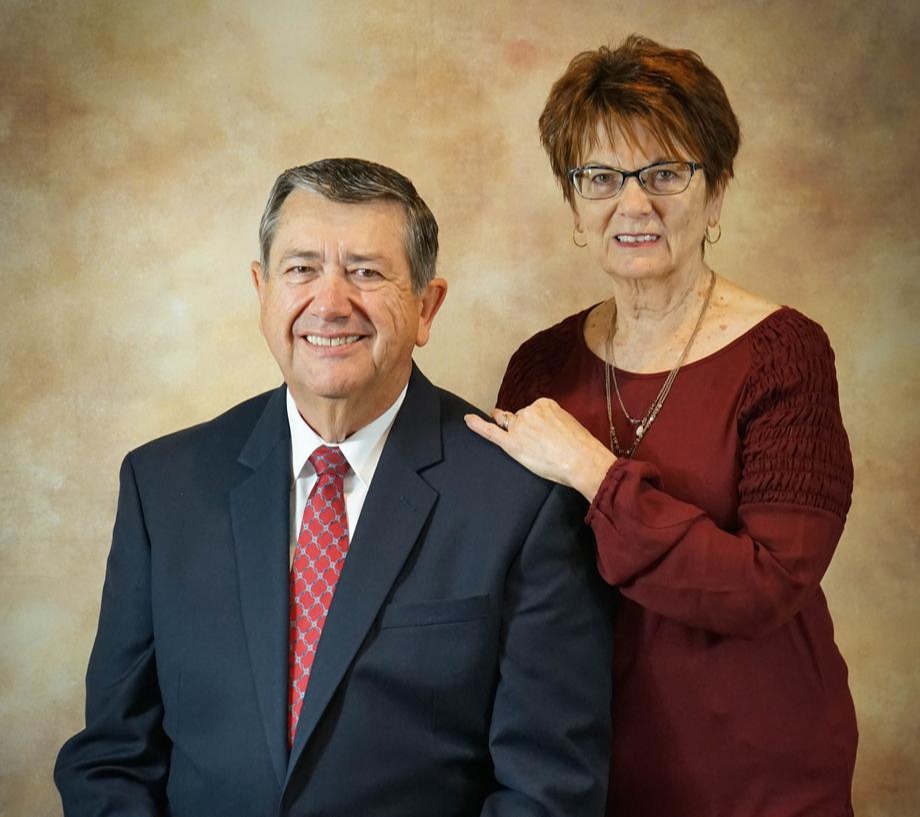 DuWayne's career path was decided early for him when he was in high school and experienced a tragic loss of the family farm. Not only did a tornado destroy the barn and their livelihood, there wasn't enough insurance to replace it. It was horrible what happened to his father and mother. It was then that DuWayne resolved using the hard work ethic dairy farming taught him to helping others protect the valuable assets they own, understand insurance and know the right coverages. After graduating in Business Management, and while working in merchandising, along came the pledges of his life – the love for and marriage to Joyce; and a life insurance career that began in 1972 with a job at Met Life in Portage WI. Fourty-six years later, DuWayne remains deeply devoted to his family and his work of helping people thoughout many rural central Wisconsin communities.

In 1975 he started Loyal Insurance Agency in Loyal Wisconsin that eventually became Central Wisconsin Insurance Agency. Never forgetting his roots and tragedy, DuWayne always advocated for and protected farm families. Another story he'll never forget is about to two young brothers who bought their father's farm. After carefully evaluating their farm debt and asset valuation, DuWayne sold the boys life insurance policies making sure they had plentiful coverage. The unfortunate happened, one was killed. The silver lining, the insurance, allowed the other and his family to move the business forward sparing financial devastation. DuWayne still continued his commitment to insurance and helping people.

Over the nearly 10 years of owning and operating the Central Wisconsin Insurance Agency, DuWayne also simultaneously managed contracts for Modern Woodmen of America headquartered Rock Island Illinois from 1975-1998. He sold Central Wisconsin Insurance Agency in 1983 when Modern Woodman recruited him away as District Manager, supervising 15 insurance agents and covering a vast Central and Northern Wisconsin region. After years representing Modern Woodman, Rural Insurance, a farmers'-oriented company who knew about DuWayne's extensive farming background, hard work ethic and rock-solid insurance reputation, hired him. As Area Manager, he was able to continue his passion serving rural community residents. The opportunity also presented to expand services from insurance to investments and securities, allowing him even more options to help his customers grow their resources. 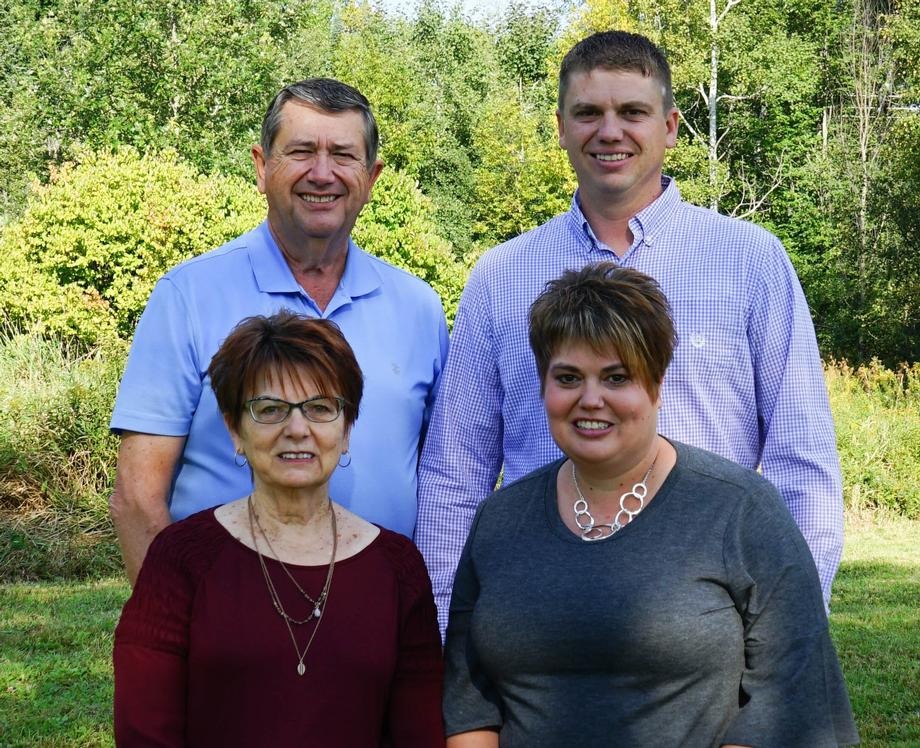 After a 30-year career dedicated to those steadfast pledges of his life, what better next step than to combine both – Joyce and his work. DuWayne and Joyce worked together from their home until they founded and opened Financial Strategies of Wisconsin in 2009 in the downtown business district of Stratford Wisconsin. Having lived and practiced a vocation of protecting families and passing wealth onto the next generation, the next development for DuWayne and Joyce was a very natural one – inviting two of their children, Beth and Mark, to join their business. In addition to the Mews family, Financial Strategies of Wisconsin now has a new office, a new location in Stratford, and a team of Financial Representatives, Investment Advisors, Insurance Advisors, Tax Accountants, and an Estate Planning Attorney. With an accumulation of nearly 110 years of knowledge in the team, Financial Strategies of Wisconsin offers an exceptionally comprehensive approach to insurance, financial, investment, estate planning, tax preparation and small business planning needs. FSW accomplish big goals and dreams in their small, hometown location. It's perfect for the business where everyone knows everyone because the very nature of what FSW does requires close, personal relationships delivered with utmost ethical principles.

As mentioned previously, forty-six years later DuWayne, now in 2018 with his family and professional team, remains deeply devoted to helping people and protecting what is most invaluable to them –“EXPERIENCE THE DIFFERENCE!”